To use the SEARCH function below, enter the word you are looking for in the white box and click on the Search button. 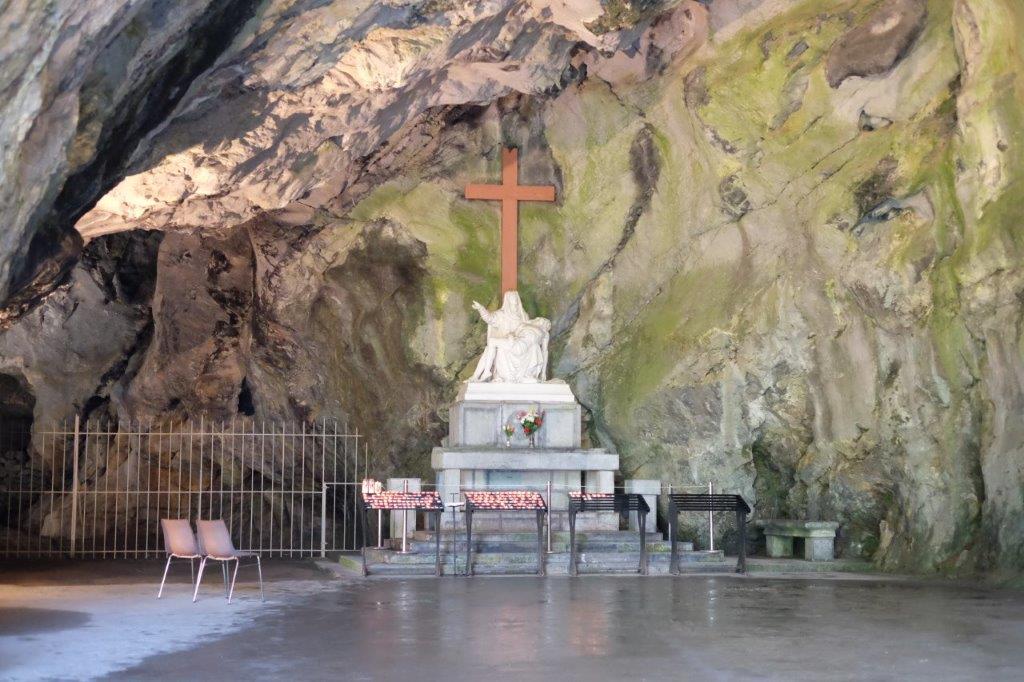 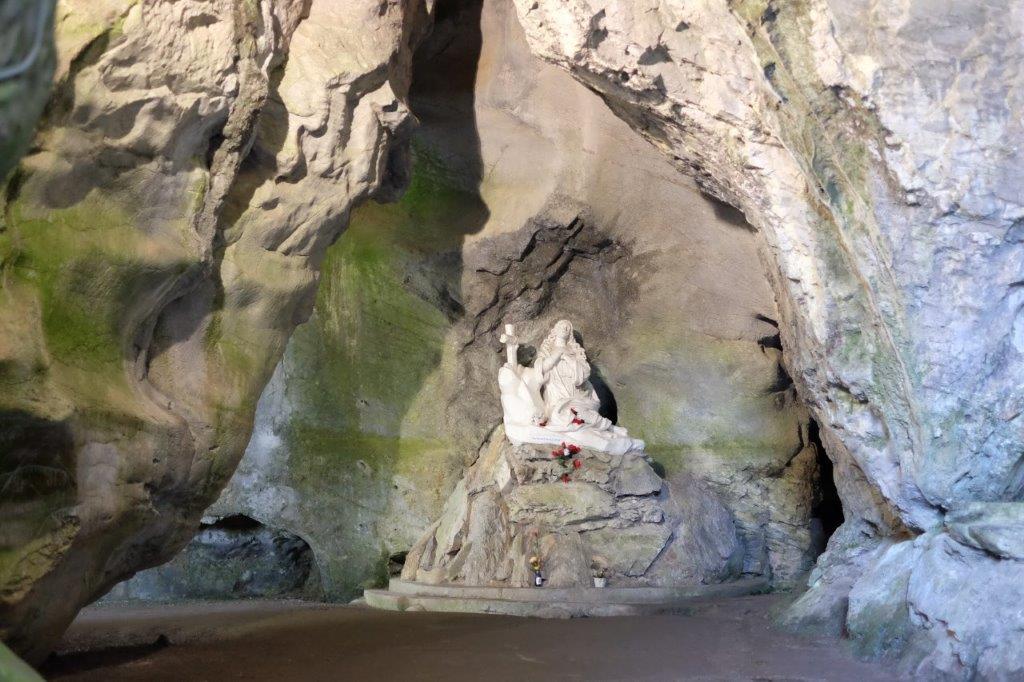 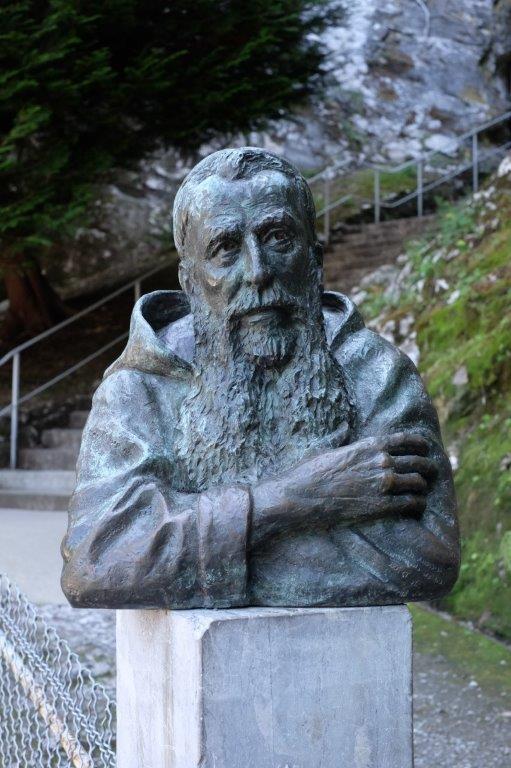 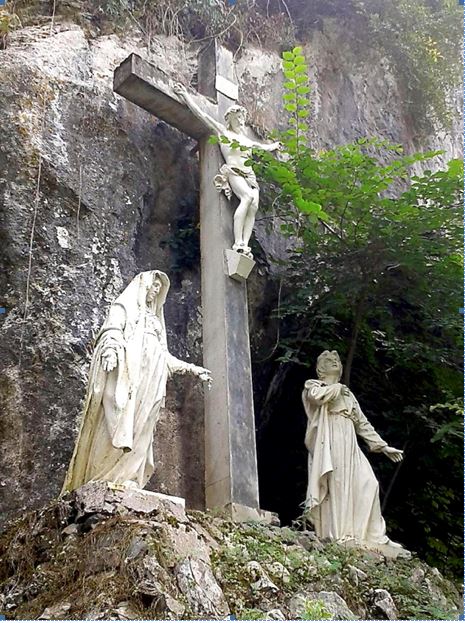 The year 2007 marked the centenary of the death of Père Marie-Antoine de Lavaur (born Léon Clergue), Capuchin missionary. He passed away the 8th February 1907 at the grand age of 82. Even before his fortieth year he was nicknamed the Saint of Toulouse. The year 2020 is marked by the publication of Father Marie-Antoine decree on heroic virtues with the autorization of Pope Francis, preparing the way for beatification.

The Memorial Association of Père Marie-Antoine (APMA) was founded to organise the jubilee year, publicise his personage and promote the cause of his beatification.

For those who wish to join us, exchange or obtain information or make a donation you can:

The corporal remains of Père Marie-Antoine lie in the Chapel of the Capuchin Convent, which he founded in 1861, at 33 avenue Jean Rieux in Toulouse, nowadays the Carmelite Convent. His tomb is the subject of constant popular devotion and the Chapel is open from 8am until 9pm every day. 
REISSUES OF THE WORKS OF FR. MARIE-ANTOINE

REISSUES OF THE WORKS OF FR. MARIE-ANTOINE

REISSUES OF THE WORKS OF FR. MARIE-ANTOINE


A VIDEO FROM OUR CAPUCHIN FRIENDS IN CLERMONT-FERRAND
FATHER MARIE-ANTOINE LIVES AGAIN BEFORE OUR EYES ! 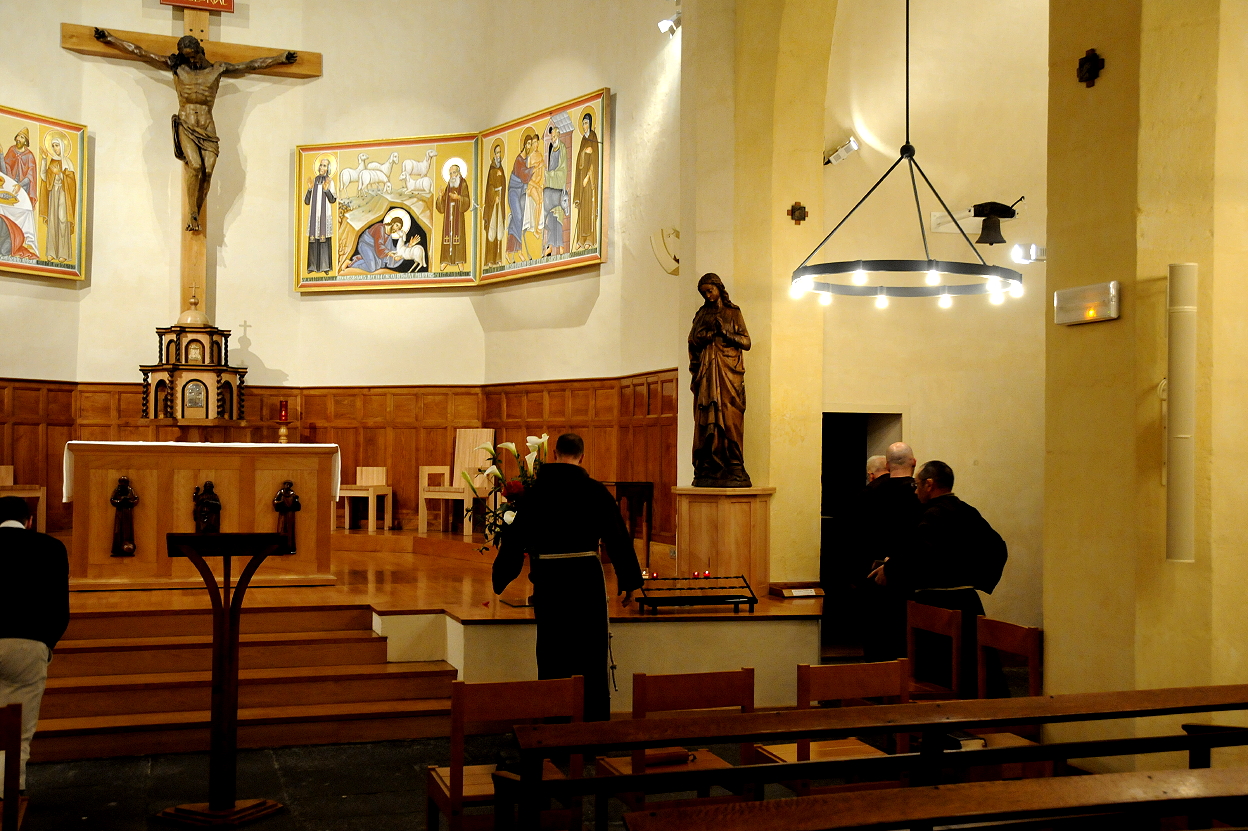